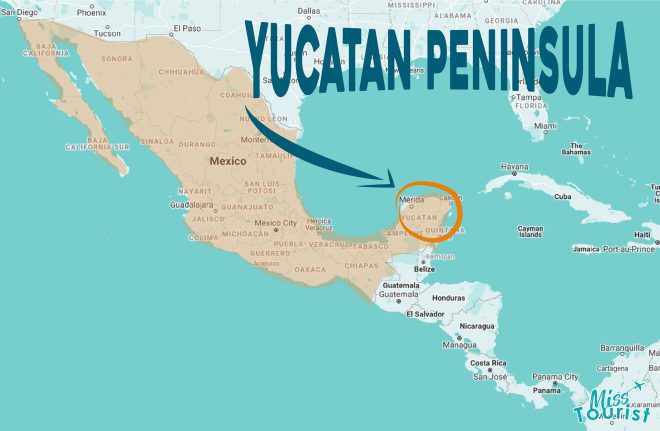 I spent eight days in the Yucatan Peninsula in Mexico, primarily in and around the cities of Cancun, Valladolid, and Merida.

END_OF_DOCUMENT_TOKEN_TO_BE_REPLACED

The Spanish conquest of the Aztecs was terrible. It was a prolonged period of pestilence, famine, torture, rape, plunder, destruction, conquest, cultural eradication, and general misery, with a short term death toll of something like 600,000 (including military and civilian casualties), and a long term death toll in the millions.

And yet part of me thinks it was totally awesome. That portion of my brain that grew up on Total War and Civilization games thinks the concept of a small number of hyper-technologically sophisticated foreigners led by a verified psychopath waging war on an empire of pyramid-dwelling, polygamist, slave-owning, human sacrificing pagans with the fate of a largely uncharted landmass at stake is incredibly cool. And no one can convince me otherwise.

There are surprisingly few books on the Aztecs, so I took a chance on Fifth Sun: A New History of the Aztecs by Camilla Townsend, which as of writing this only has four reviews on Audible (though 30+ on Amazon). I hope the book gets its due because it’s a fast, narratively-focused, and thoroughly enjoyable walkthrough of hundreds of years of little-understood history, from before the settlement of Tenochtitlan through the Spanish conquest, and over the following hundreds of years of Spanish rule. Townsend’s novel approach to the material is to rely heavily on history texts written by the Aztecs in their native Nahuatl language in the 20-50 years after the Spanish conquests, on top of well-studied archaeological findings.

My main takeaway from the book is that the Aztecs were a highly unique civilization that I desperately want to learn more about. They offer great insights into how a society with radically different structures and norms might function. Whether it was due to their relative geographic isolation, unusual environmental factors, or achievement of a high level of technology for a pagan tribal society, the Aztecs seemed to follow very different civilizational paths than the ancient Greeks, Persians, Chinese, and Indians, despite being at a fairly comparable level of development by the 1500s.