Writing on books, experiments, and random things I can't stop thinking about

I spent one week in Panama this summer. As with Spain and Peru, I took notes while I was there and will try to summarize the most interesting experiences and things I learned in this post. Unfortunately, I think I’m a bit less detailed on Panama than the other two because most of what I did was hike through jungles, which is amazing and highly recommended, but I don’t have much to say about it.

END_OF_DOCUMENT_TOKEN_TO_BE_REPLACED 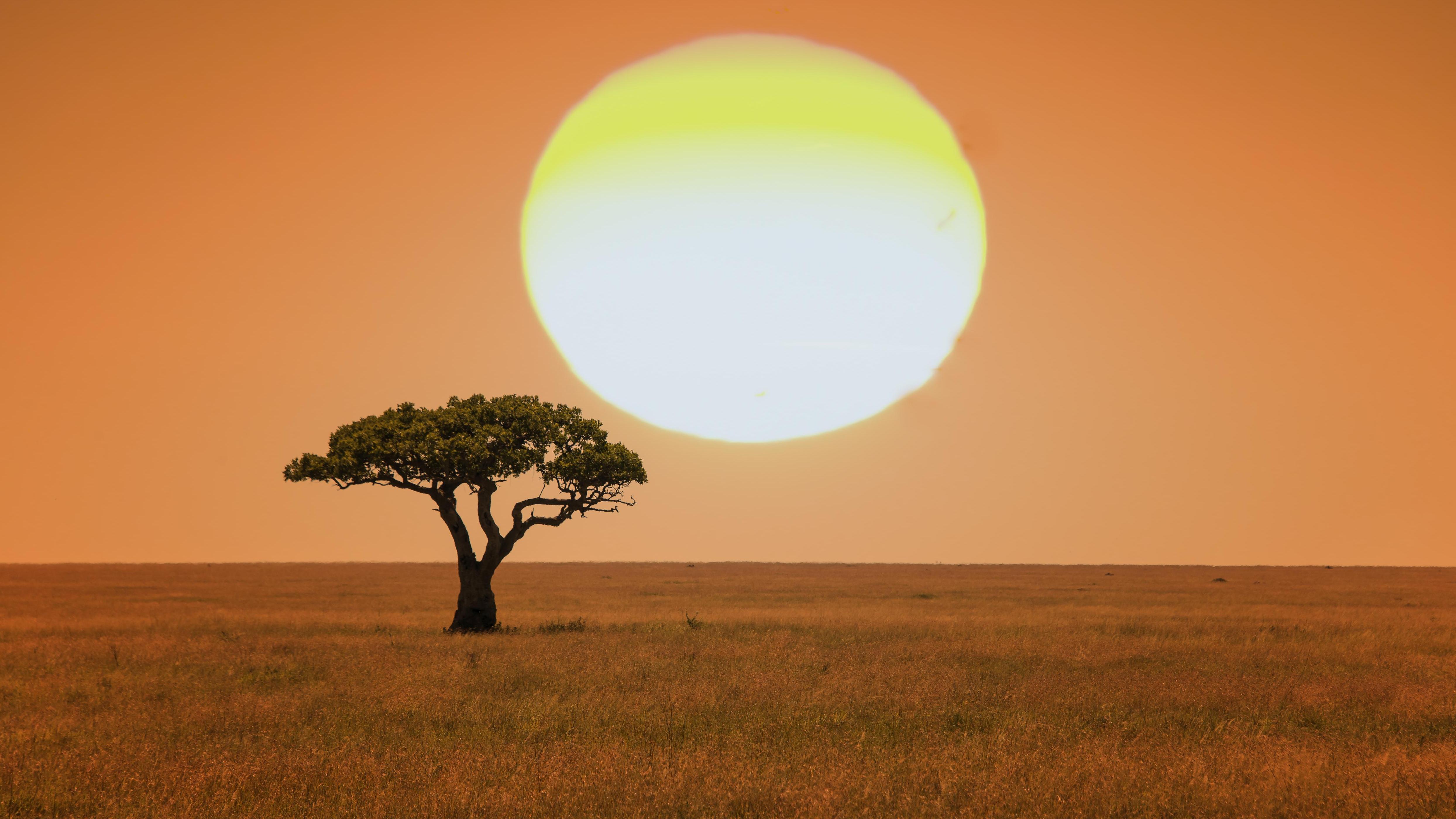 Sometimes I want to abandon any pretense of a normal life and live like a drifter. I could drop the burden of ordinary work, friends, relationships, property, and just go to unusual places, see unusual things, and exist on the margins of civilization where society doesn’t really make sense, but is never boring. I’d have to give up on safety, stability, and the traditional building blocks of happiness (family, structure, etc.), but I’d gain adventure, ruggedness, and assuredness born from being solely responsible for my safety. I’d live by my own rules.

In other words, sometimes I wish I could live like Ryszard Kapuscinski. 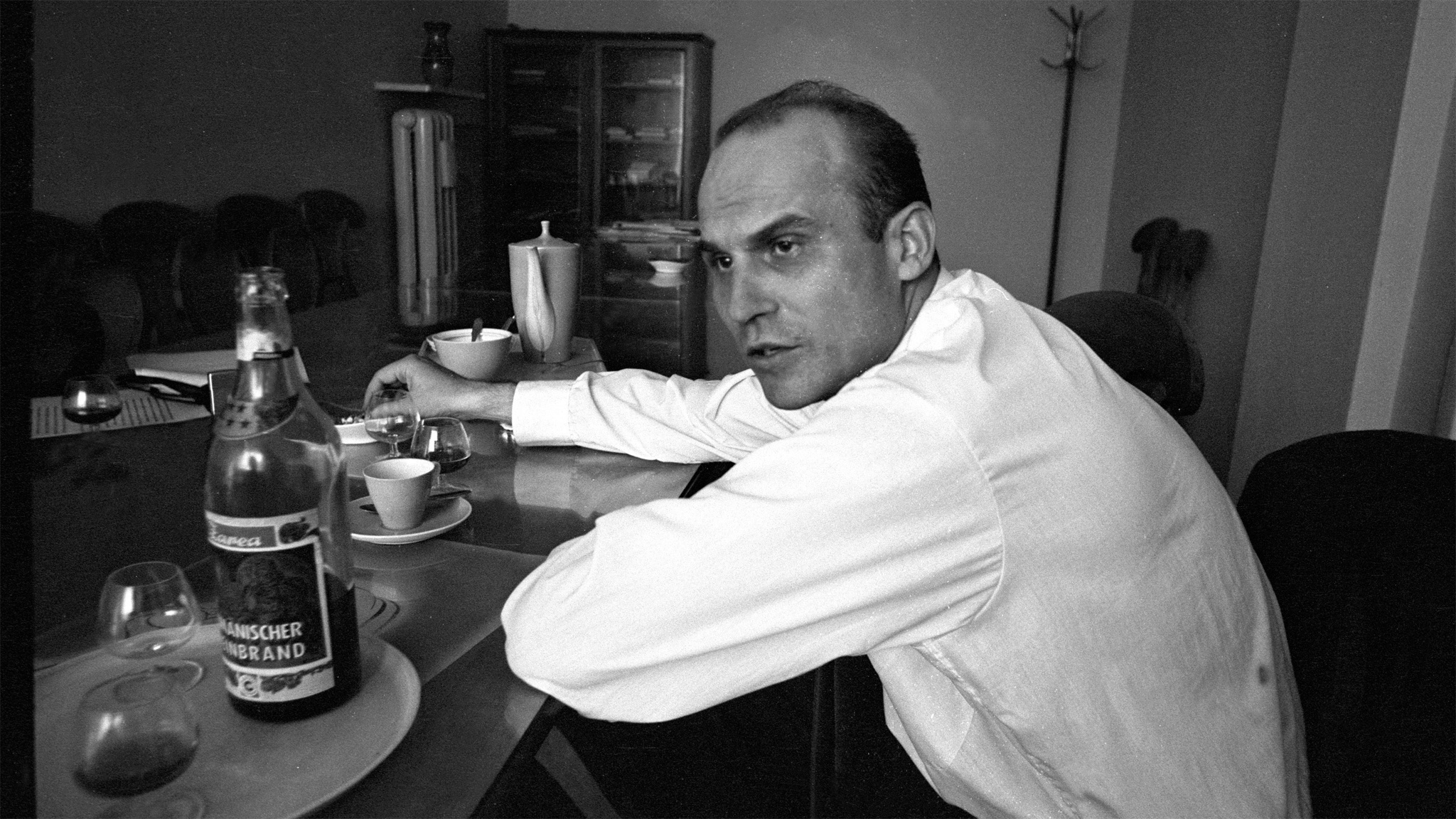 END_OF_DOCUMENT_TOKEN_TO_BE_REPLACED

I spent 11 days in Peru with two friends in the Spring of 2021, during which time we visited Lima, Paracas, Ica, Huacachina, Cusco, and a few other minor towns. The following is a summary of some notes I took during the trip. As with my Notes on Spain, I’ll try to keep my accounts brief and to stay away from ordinary travel blogging observations.

END_OF_DOCUMENT_TOKEN_TO_BE_REPLACED 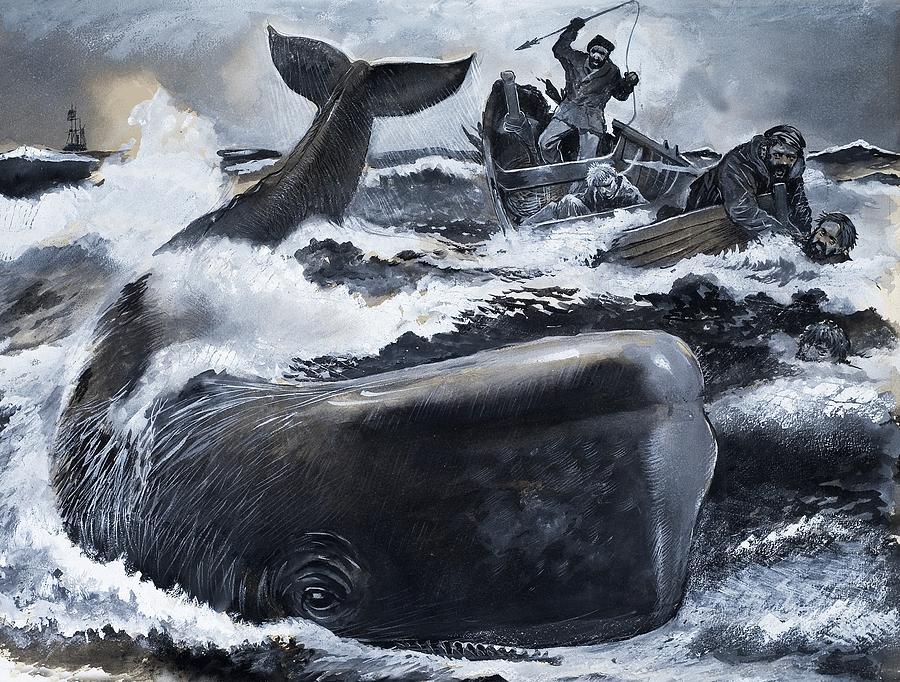 END_OF_DOCUMENT_TOKEN_TO_BE_REPLACED

There’s not too much to say on this one, so I’ll keep it short.

My goal was to do nothing for 24 hours. Like everyone in the modern world, I’m hopelessly addicted to little dopamine bursts provided by algorithmically optimized technology (in my case – Reddit, video games, phone messages, and having music or tv shows in the background), so I wanted to see if I had the willpower to cut off all stimulation for an extended period of time.

END_OF_DOCUMENT_TOKEN_TO_BE_REPLACED

A few weeks ago, a friend came to me with a bad idea.

He wanted us to start a dietary supplement and nootropics company together. We would use dropshipping to offload most inventory and management costs, then go to a mutual friend for cheap web design, and then tap into our networks for some surprisingly good sales and endorsement opportunities.

He acknowledged that I have no formal biology background besides AP Bio and watching House. He also had no formal background. This might lead an objective observer to conclude that we were not the best qualified individuals for selling other people chemicals to put in their bodies.

But… we had both started and run businesses successfully. He had had been using supplements and nootropics on a daily basis for years, and had put an impressive amount of effort into understanding them as evidenced by his ability to rattle off chemical components and mechanisms with the slightest prompting. He also had unique access to people who could promote and sell our product.

Most importantly, the entire supplements/nootropics field was in the “Wild West” (his words). Entrepreneurs all over the world were putting out bundled nootropic supplements with names like Alpha Brain and Brain Force Plus, and so if we, in the spirit of scientific adventure, put our heads together and actually tried to run a legitimate company which used only the most scientifically verified substances, we could pass the low bar set by the current market, and then rely on marketing skills and connections to carve out our own little chunk of a two billion dollar industry.

This was a really, really bad idea.

END_OF_DOCUMENT_TOKEN_TO_BE_REPLACED

For 24 hours I will be blind and alone in my apartment. I eventually want to try being blind for a week, but I’ll need seven days with no other obligations, and I won’t have that for a while. For now, I’ll suffice with a smaller-scale experiments with a few extra provisions for added difficulty.

END_OF_DOCUMENT_TOKEN_TO_BE_REPLACED

I was once at a dinner party and someone was telling me about her recent trip to Arizona. One of the highlights was visiting a biodome project where scientists had attempted to achieve a totally self-sustained structure in preparation for the colonization of other planets. I told her that Steve Bannon used to run that place. She didn’t believe me. I obnoxiously pulled out my phone and showed her Bannon’s Wikipedia page.

Steve Bannon has lived a fascinating life. That’s not an evaluation of his politics or morality, it’s a statement of fact. Witness Bannon’s life in bullet points: