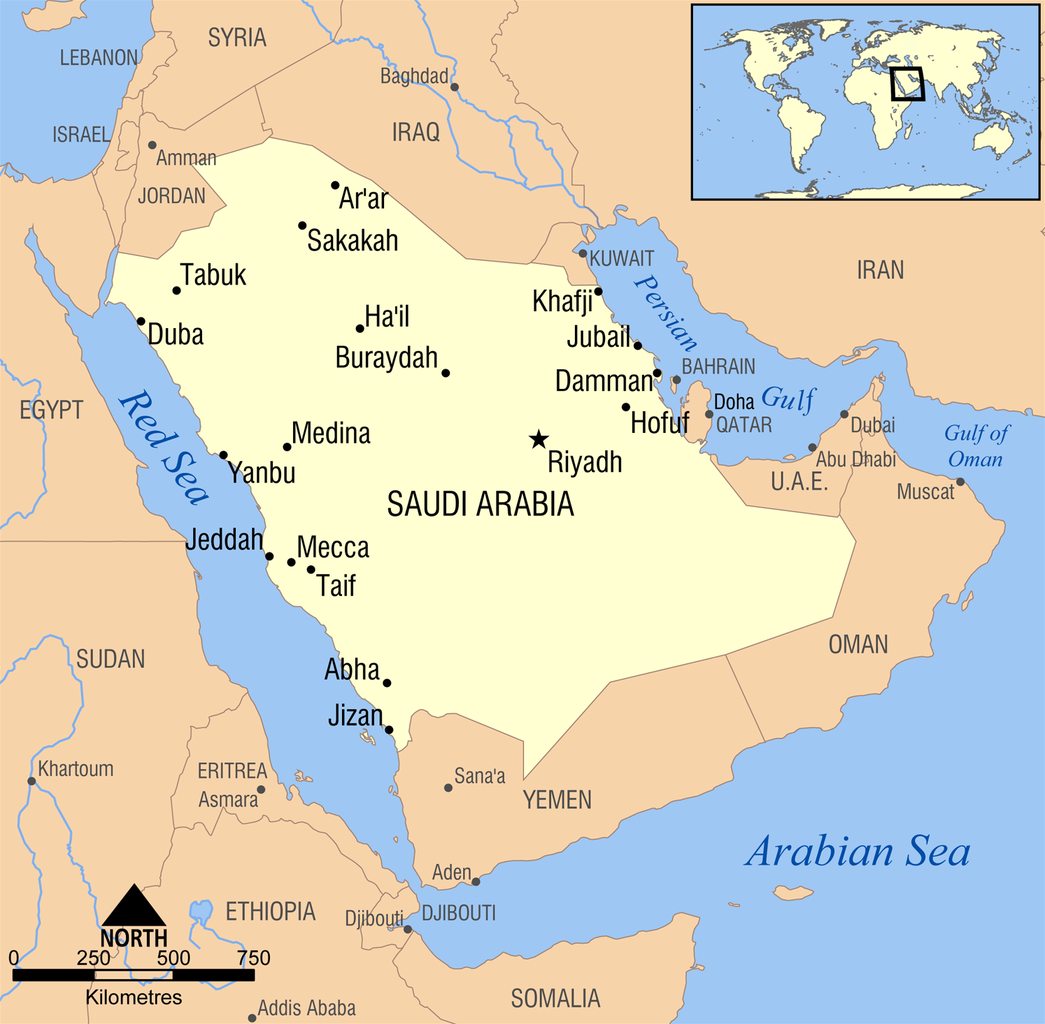 Edits – Various comments based on feedback.

In August, I spent a week in Saudi Arabia. I started in Jeddah, drove to Taif, drove to Abha, and then drove 600 miles to Riyadh. I wanted to go to Mecca and Medina, but as a non-Muslim, it’s haram (at least for part of Medina).

Compared to my other travel writings, this one has a lot more on the history, politics, and economics of its subject. Saudi Arabia has been one of my top travel destinations for years because it’s one of the most unusual countries in the world and it’s currently undergoing a massive transformation. Four years ago, despite possessing a per capita wealth level comparable to Western Europe, Saudi Arabia had:

Today, all of this stuff is gone. Most Westerners could witness the change with their own eyes in 2019 when Saudi Arabia began issuing tourist visas for the first time. Other restrictions, including complete alcohol prohibition and a ban on any religious buildings besides Sunni mosques (there are a few Shia mosques), remain.

END_OF_DOCUMENT_TOKEN_TO_BE_REPLACED

Having finished the epic, all-encompassing biographical 33-hour audiobook, Napoleon: A Life, by Andrew Roberts, I knew I wanted to write something about it, but I wasn’t sure what. Napoleon Bonaparte had one of the most accomplished, divisive, big lives of any person in history, which reshaped the way we think about war, politics, revolution, culture, law, religion, and so much more in a mere 52 years. Any one of those elements could (and has) been isolated and made into a massive tome on its own.

So I just set out to describe and analyze all of the things I found most interesting about the man. This includes a summary of his entire life, his personality quirks, unusual events, driving beliefs, notable skills, and more. If there is an over-arching theme to be found, it’s my amazement at how an extraordinarily competent and risk-tolerant individual lived his life up to the greatest heights only to come tumbling back down to earth.